Piper, the peppy ostrich villager left with the same letter as Pinky in https://tdcacblog.home.blog/2019/02/08/hi-candi! I went to Acre E-1 to fine her replacement: Bunnie, the peppy, er, bunny villager! It’s so hard not to mistake her for another species because her name definitely isn’t based on it… (If you couldn’t tell, that was sarcasm.)

Lucky was bugging out as usual. He told me that he need food or else he’ll “flip his wig”. Eventually, I left the acre and went back and he went into his house. Problem solved!

I had a chat with Bones and he said that there’s nothing like a good letter to make him wanna take a long nap, which he followed up by falling asleep. He said that people remind him to not fall asleep “out here” even though he was in his bed-less house!

I did a little more fishing and caught 2 pale chubs and another red snapper. I would write more, but I suspect I’ll be playing for a bit to long to write it all here.

See you next time! 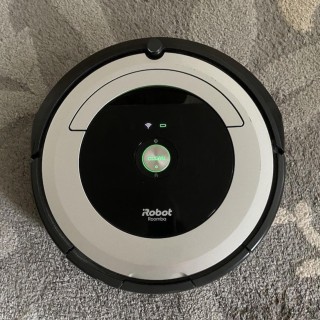